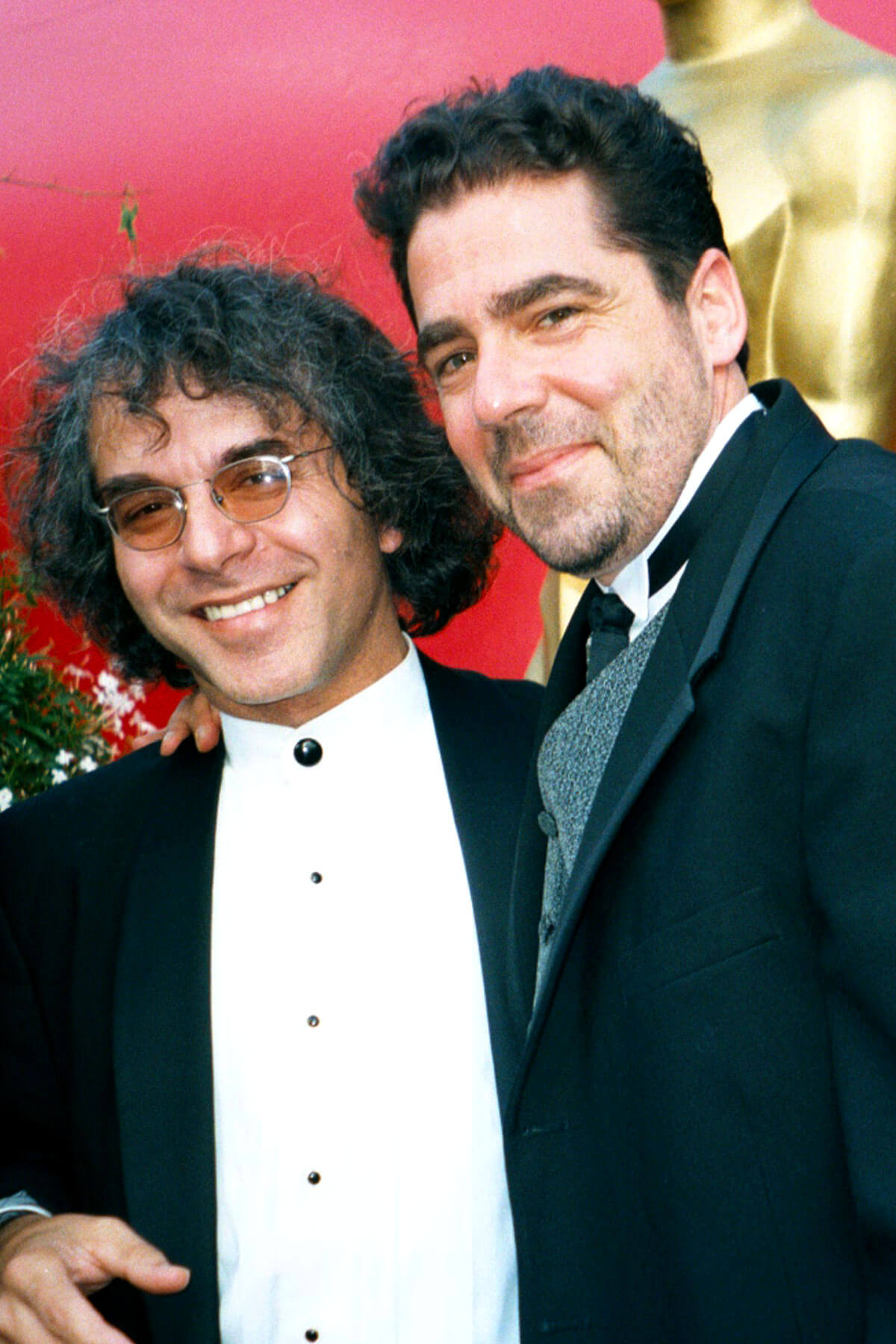 I’m starting to screen assemblies of Redemption and I must tell you that your shooting is extraordinary. I think you are getting better and better even as you get older and older. You’re listening, composing, and moving all in one beautiful seamless dance. I feel like I’m watching a choreographed feature film during much of your shooting. I have a special appreciation for your skills after doing some shooting myself. You’re on a whole different level from anyone I know which your steadiness, framing, and intuitive reactions. Keep up the wonderful work. You should be very proud to have achieved this mastery of your craft.

Slawomir is without a doubt the most competent, sensitive, creative and matured filmmaker with whom I have ever worked. He is also simply a very enjoyable person to be around. We have many years of working together behind us (and hopefully many more before us) and so I speak of him from experience.

Slawomir was my director of photography on an award winning national PBS series that I produced entitled No Time To Be A Child. The Series focused on the issue of children and violence and examined the subject from a variety of different angles. He also filmed the majority of Legacy, an Academy Award nominated film that followed an African American family for five years as they struggled to leave the projects, get off of welfare, and recover from the killing of their son. Besides being technically adept at shooting, Slawomir demonstrates an unusual sensitivity to the people whom we are following. He is able to establish a relationship with the person that puts them at ease in front of the camera. He has a strong sense of ethics, and a strong intuitive sense of what is important while training his lens on life as it unfolds before him.

Slawomir Grunberg is an exceptional filmmaker. I first got to know his work as a cinematographer. I was so impressed with his hand-held camera work that I hired him as the Director of Photography on two PBS documentaries I’m producing. ( Aging Out on teens making the transition from foster care to independent living and Breaking the Cycle on low wage workers trying to lift their families out of poverty.) I’ve now had the pleasure of working with Slawomir during dozens of grueling shoot days. He is patient, hard working, and just as tenacious as I am in making sure that we get the full story and that we get it right. What strikes me as most unusual about Slawomir is that he thinks like a Director and Editor when he’s shooting This is a rare quality among cinematographers and one which results in footage that is a pleasure to work with in the editing room.

Most cinematographers do not consider the big picture of how to tell the full story. They are understandably focused on the few scenes that they are responsible for shooting. Slawomir, however, clearly has been in the Producer/ Director role, and his ability to see the forest through the trees has dramatically enhanced his contributions to our productions.

When I saw Fenceline, Slawomir’s recent POV production, I realized more fully why Slawomir was such a helpful collaborator. He clearly knows how to comfortably wear several hats - Producer, Director, and Cinematographer. As someone who has written, produced, and directed 22 documentaries for PBS over the past two decades ( and who received a Soros grant for my recent documentary, Sound and Fury ), I have had my share of struggles trying to figure out how to shape a story for a broad national audience. Slawomir understands how to create and sustain a strong story arch, which I believe is an essential ingredient in any successful documentary. He also has deep moral convictions. I believe that his firm principles about social justice underlie his sensibilities as a filmmaker and explain the incredible drive and passion he brings to his work. 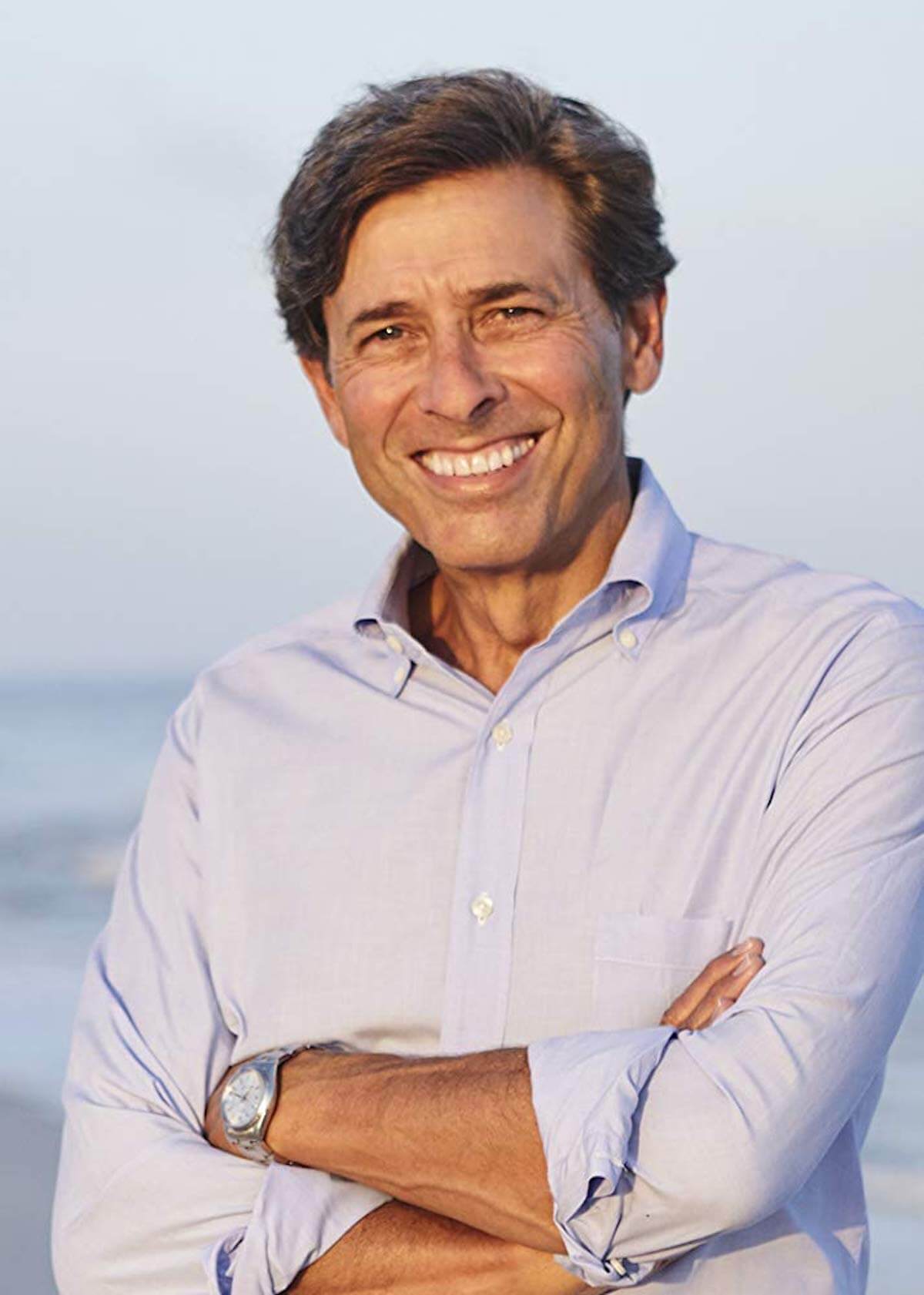 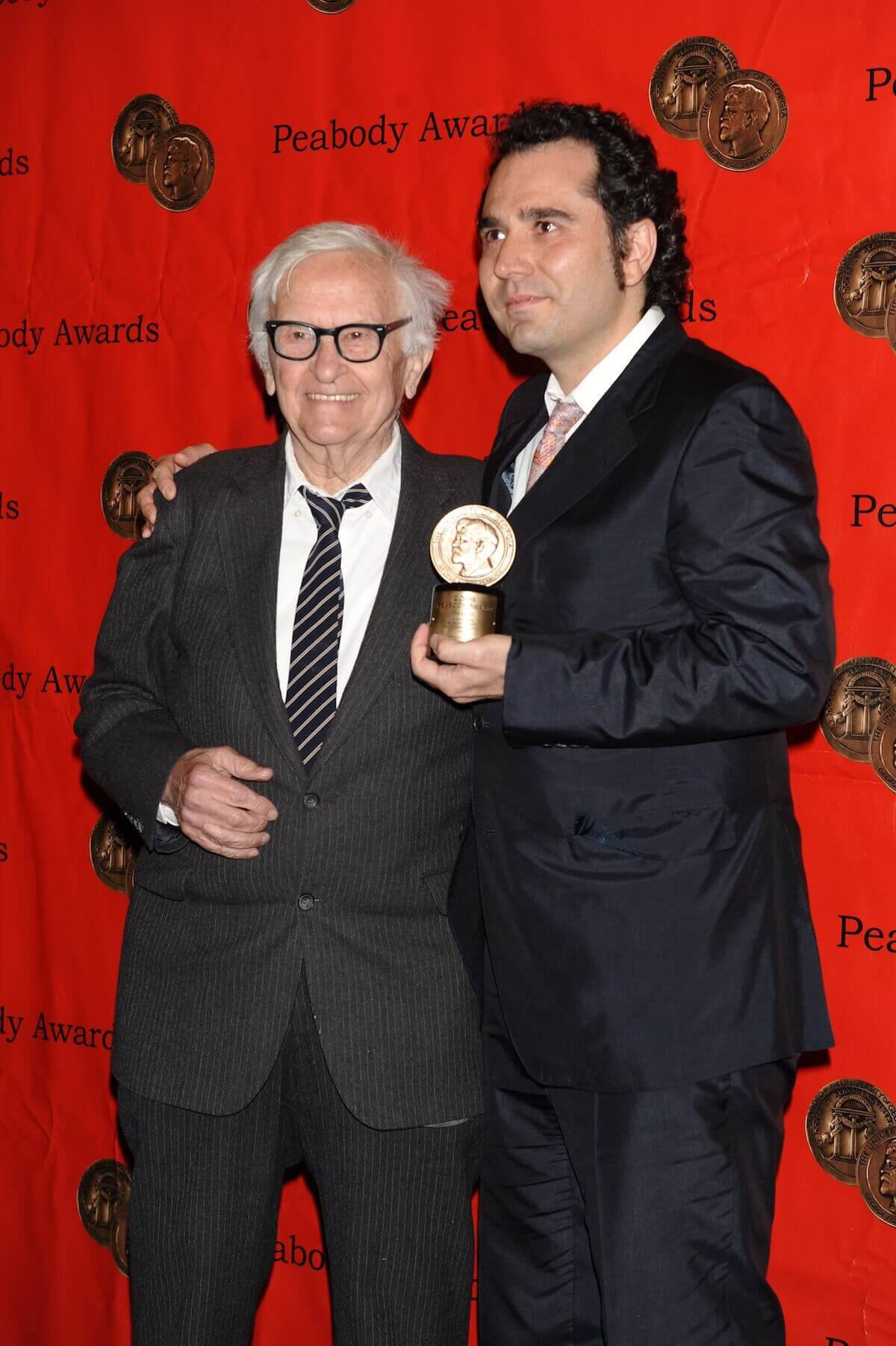 I met Slawomir for the first time this past year when he invited me to a reception and screening of his most extraordinary film Shtetl. It was at the reception that he informed me that in a way he had known me for years having seen my films at the film school in Poland, that I was his inspiration and mentor. What I then saw on the screen was a three hour masterpiece of filmmaking, a documentary that is a paean to the genre. It was obvious to me that it was the man behind the camera ( Slawomir ) who was most responsible for the pure directness in which the painful truths were revealed, unchanged by the camera’s presence, an utterly flawless piece of camera art. As cameraman myself I could appreciate that he is a genius. I know of no one in his league. I should add that he always chooses to film what is closest to his heart, something we need to know as only it can be told on film. He has the personality and the skills.