Thank you for visiting LOGTV Films shop. Here you can purchase our documentary films in the DVD format or streaming, for private viewing – or institutions. Our films include subjects such as Jewish History and Identity, LGBT&Q, Environmental, Disabilities and Human Rights, Law, Social Justice & Immigration Rights as well as Arts & Literature.

You can learn more about LOGTV, LTD and more about our films by visiting logtv.com 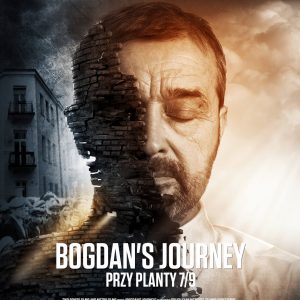 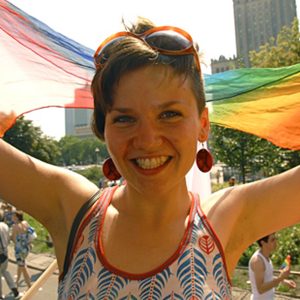 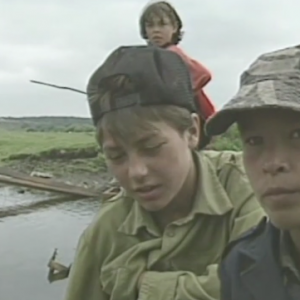 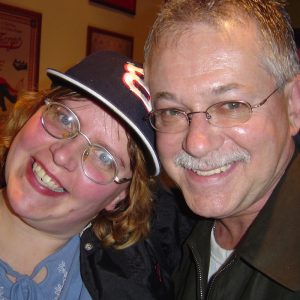 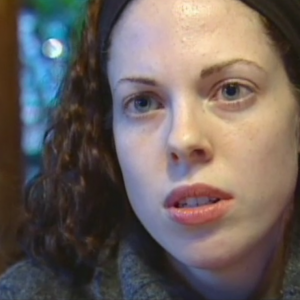 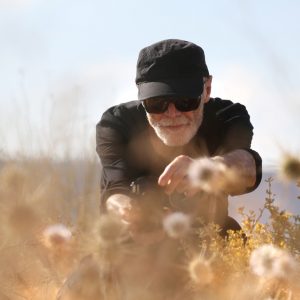 In 1941, in German-occupied Warsaw, soon after the creation of the Warsaw Jewish Ghetto by the Nazis, a Polish amateur 8mm camera enthusiast shot a remarkable 10-minute film from both sides of the Ghetto walls. This never before seen footage is woven into “Warsaw: A City Divided”, acting as a silent witness to the tragedy of the wartime division of the city and the murder of its inhabitants.

Login to LOGTV Film Shop
Reset Password
Enter the username or e-mail you used in your profile. A password reset link will be sent to you by email.