Hidden Heritage: A Jewish Awakening in Krakow is a documentary of many different personal journeys, mixing psychological portraits with fact-finding cinema focusing on the revitalization, rebirth and revival of Jewish life in Krakow and its environs. The stories told in this film are universal, and should reach every viewer regardless of his or her origins, age or background. Read more below. 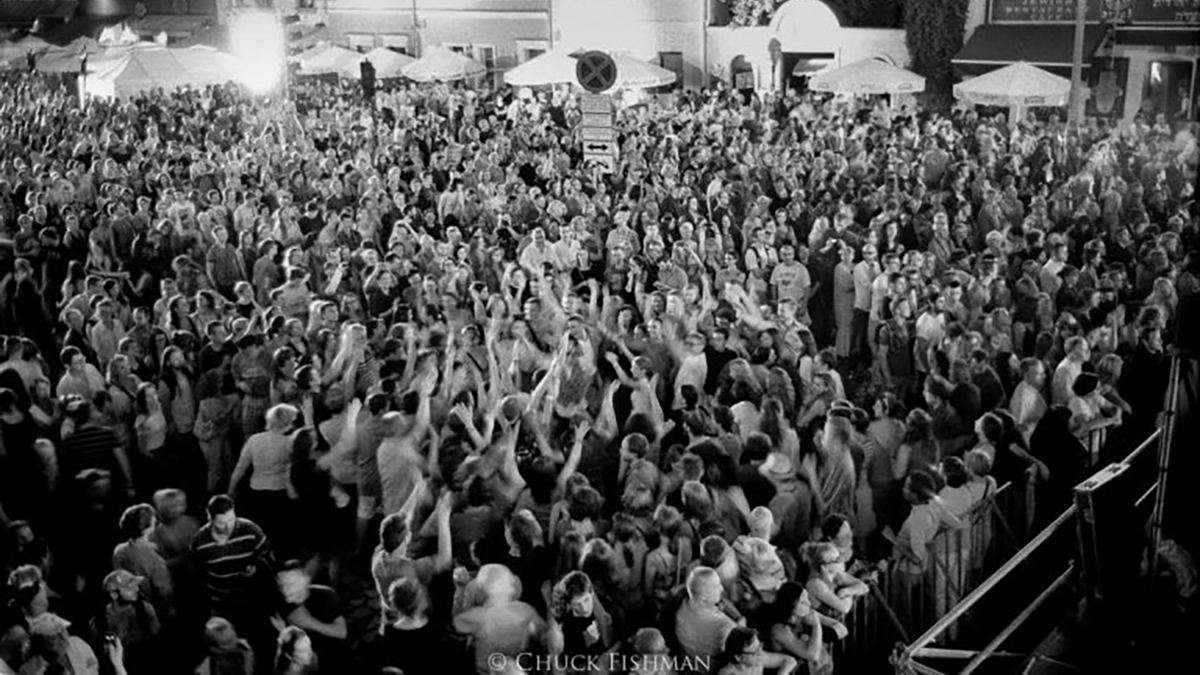 Hidden Heritage: A Jewish Awakening in Krakow is a documentary of many different personal journeys, mixing psychological portraits with fact-finding cinema focusing on the revitalization, rebirth and revival of Jewish life in Krakow and its environs. The stories told in this film are universal, and should reach every viewer regardless of his or her origins, age or background. On the one hand, selected characters that are interviewed in this film are commenting on their stories or stories of their families; on the other hand, through archival footage the viewer will learn historical facts forming the backdrop of the story. Although the historical sources for this film take us back to 1939, this is not a Holocaust film. It is a contemporary story about people who through their creative ideas are building public spaces for memory and dialogue.

This feature length documentary, which is in the pre-production stage, is planned to be released in the Spring of 2021. A trailer for the documentary is in development.

Hidden Heritage: A Jewish Awakening in Krakow
A documentary by Slawomir Grünberg

Krakow, the second largest city in Poland, was traditionally a leading center of Polish academic and cultural life, and of Jewish life since the 12th Century. Before World War II, over 60,000 people, one fourth of Krakow’s population, were Jewish, and there were at least 90 active synagogues in Krakow. After Nazi Germany invaded Poland in 1939, the Jewish residents of Krakow were forced into a ghetto and later sent to Auschwitz concentration camp and Belżec extermination camp. Ultimately over three million Polish Jews were killed in the Holocaust, over 90% of Poland’s Jewish population. Less than 6,000 Jews in Krakow were estimated to have survived. Of those, many left Poland and moved to the United States and Israel. Others departed after facing post-war Anti-Semitism. In 1968, under Communist rule, half of Poland’s entire remaining Jewish population were stripped of citizenship and forced out of the country. Of those who stayed, surviving Jewish children were often raised Catholic or not informed of their families’ Jewish heritage.

Judith B. Bass, Executive Producer, is an experienced entertainment lawyer and business affairs executive who represents documentary filmmakers, producers, talent, writers, artists and others in the creative community. While traveling to Poland in 2017 and visiting the JCC of Krakow, Judy became committed to the importance of telling the story of the revival of Jewish life in Poland.

Klezmer Music and Memory at a Festival Celebrating Jewish Life in Poland
By Marc Santora, The Warsaw Bureau Chief Of The New York Times. August 11, 2019