LOGTV Films is proud to share with you our latest distribution success: several of our films premiere and are widely available through AMAZON PRIME!

Santa Rosa: Odyssey in the Rhythm of Mariachi 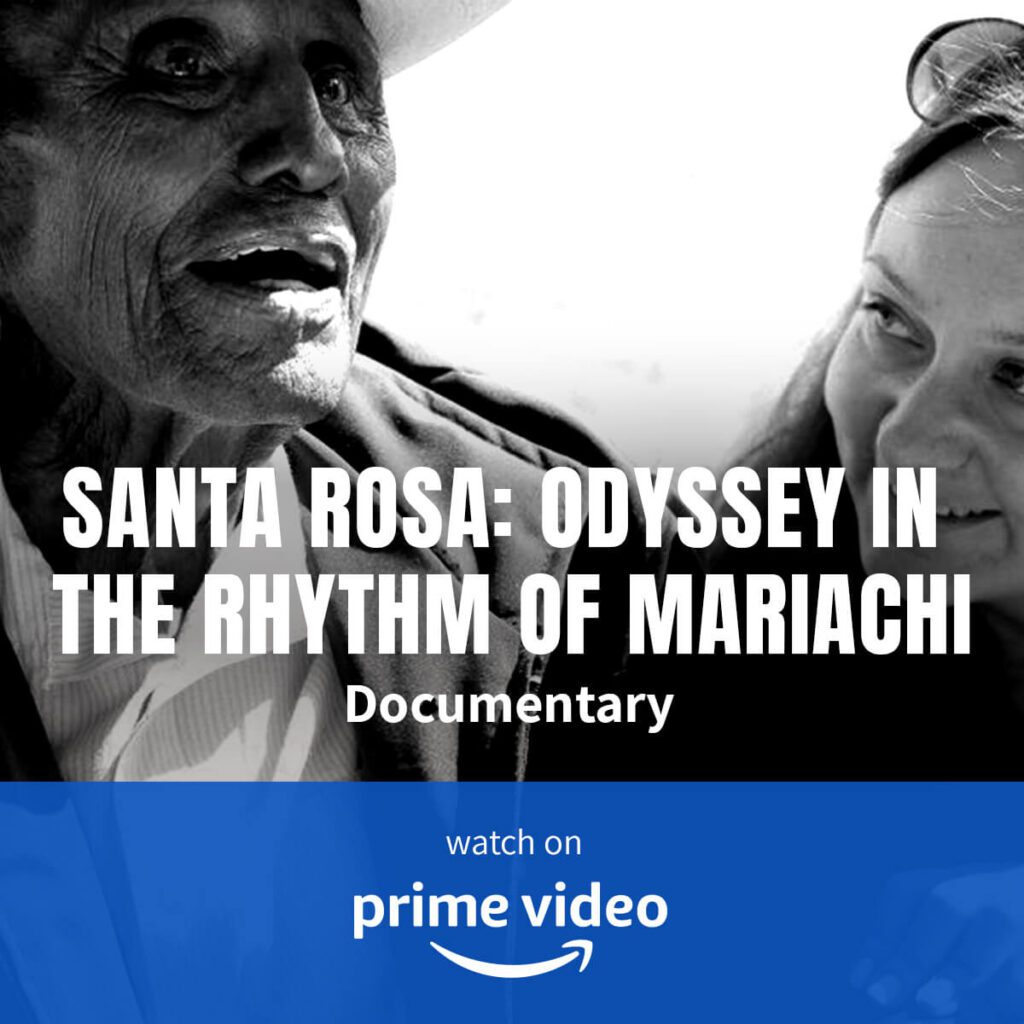 In 1943 a group of 1434 Polish refugees from the Soviet Russia, including a few hundred orphans, arrived in an abandoned ranch of Santa Rosa at the invitation of the Mexican President. 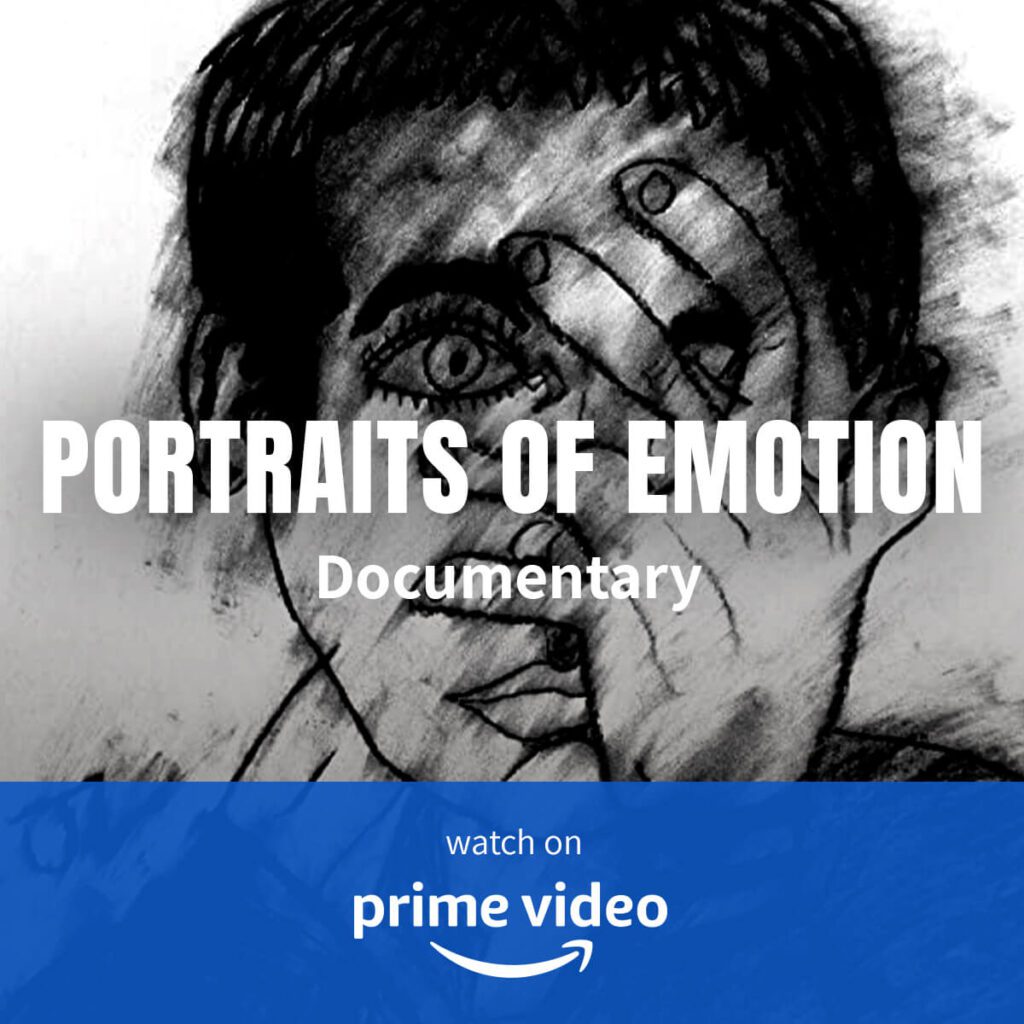 This is a film that follows over the course of four years the life of 14-year-old Jonathan Lerman, an artistic prodigy who is diagnosed with autism, a lifelong developmental disability that affects learning, communication, and social interaction. 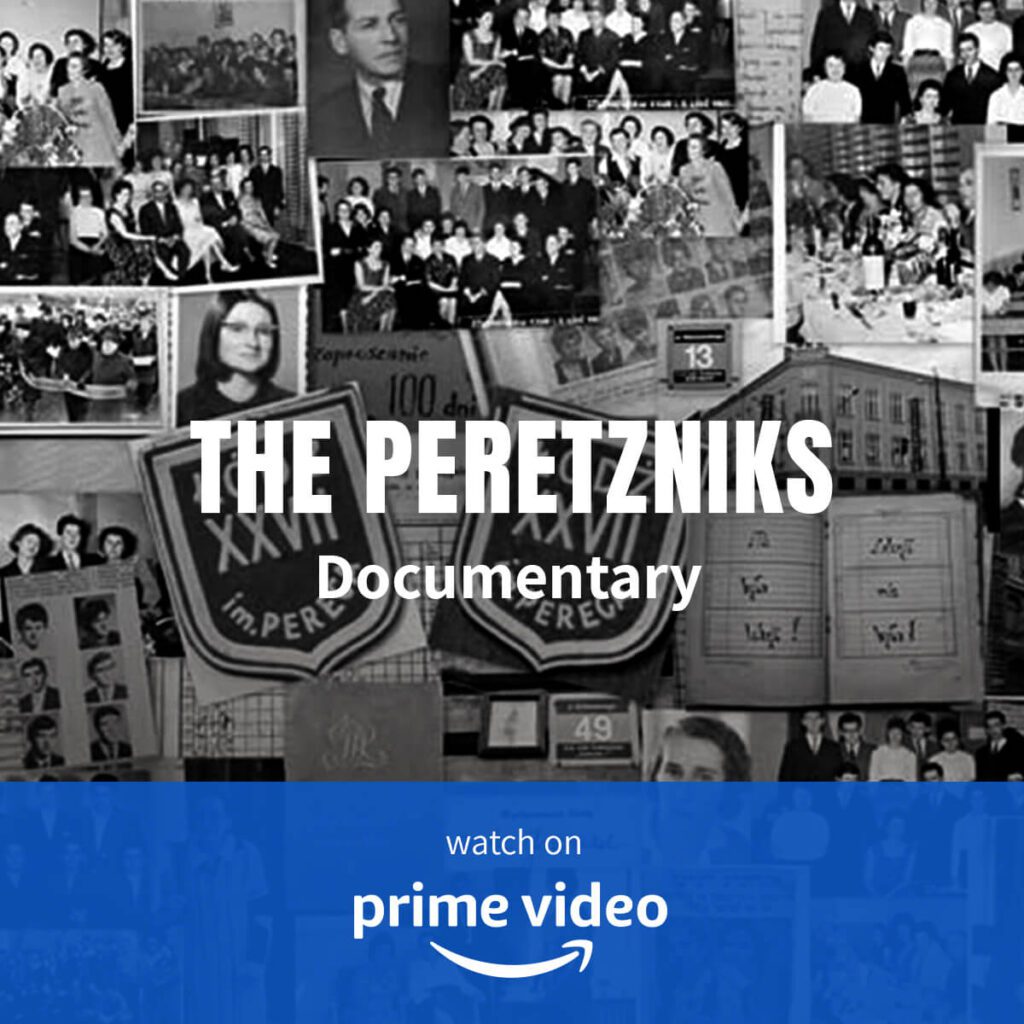 The political background is known, as are the film archives, and press coverage. However, little is known about how it was to grow up in Poland of the sixties as a Polish Jew, or as a Pole of Jewish origin. 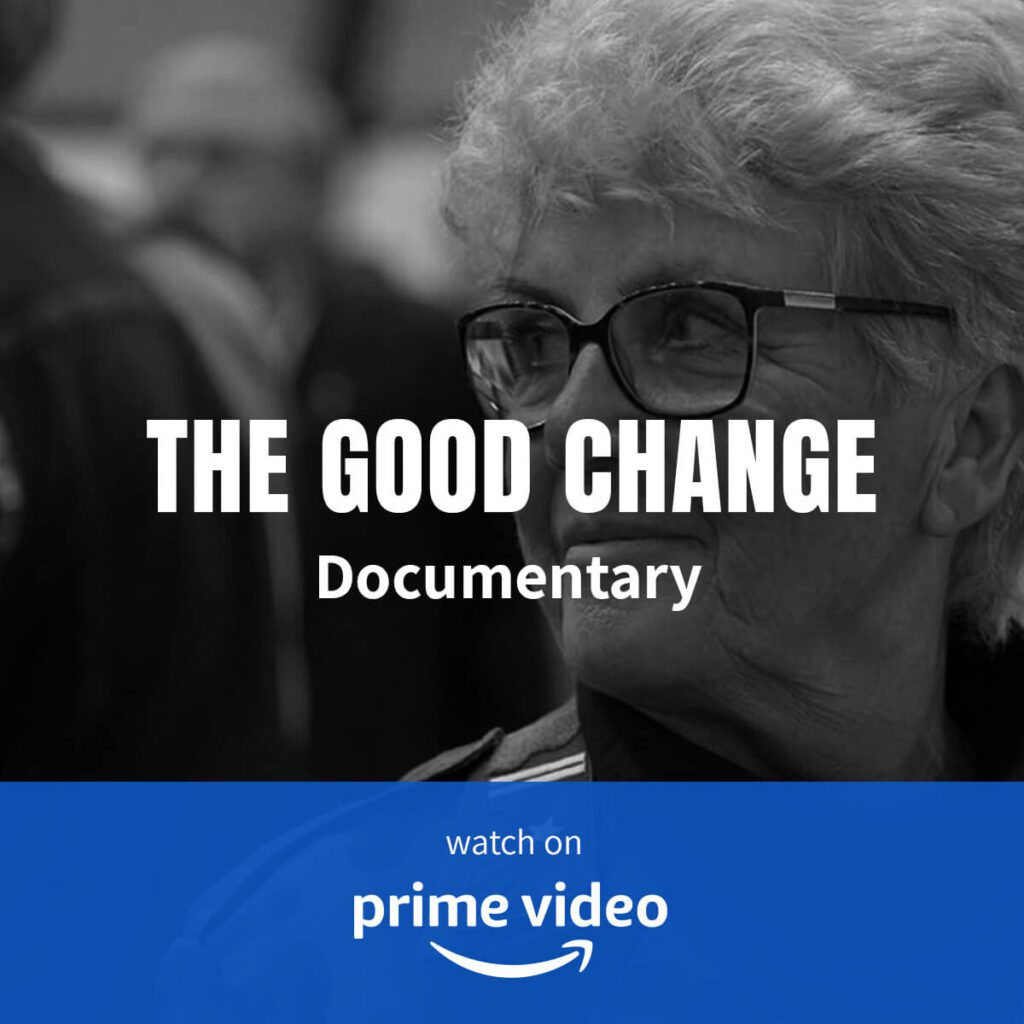 This is a unique documentary analysis of the conflict which is tearing Poland apart and is an early glimpse of the populist movement spreading throughout the Western world.

Schoolprayer: A Community At War 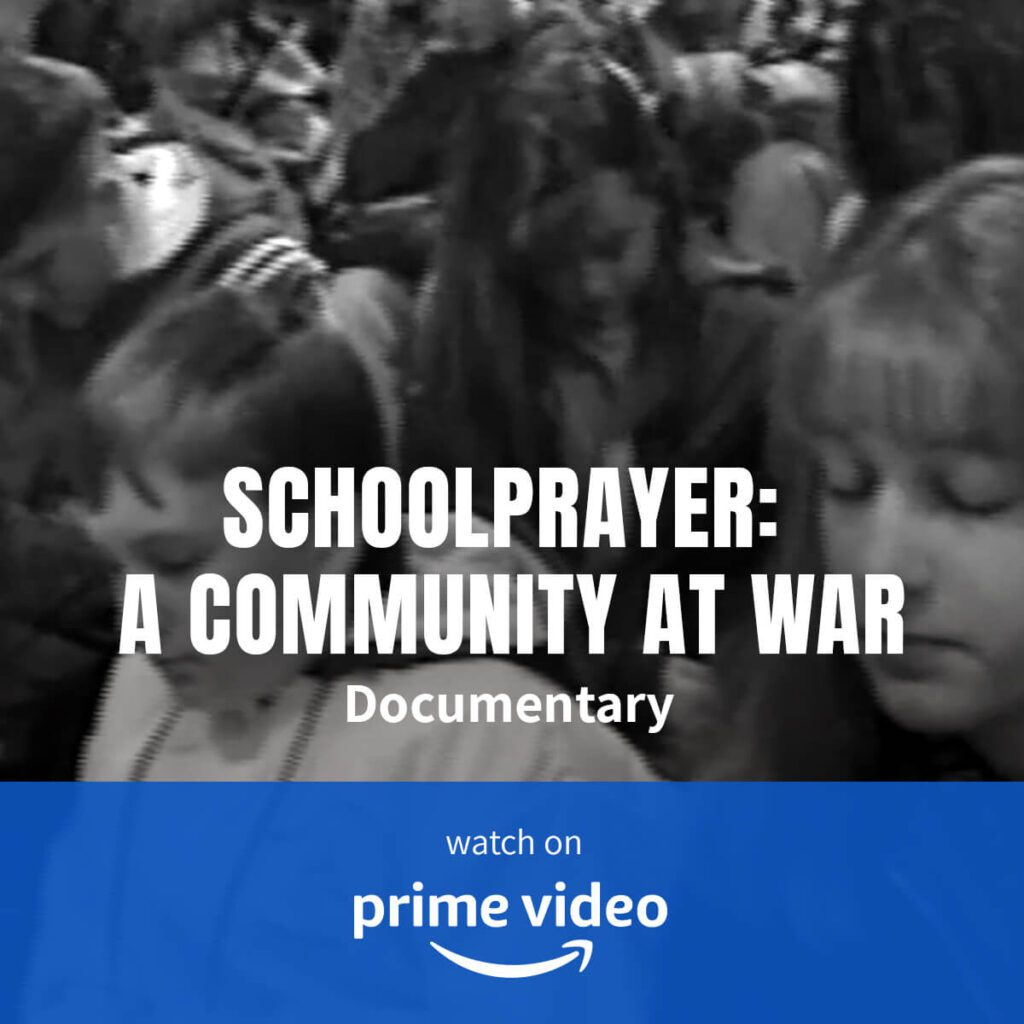 Christian community members rally against her to protect their time-honored tradition of religious practices in the schools.

Karski & The Lords of Humanity 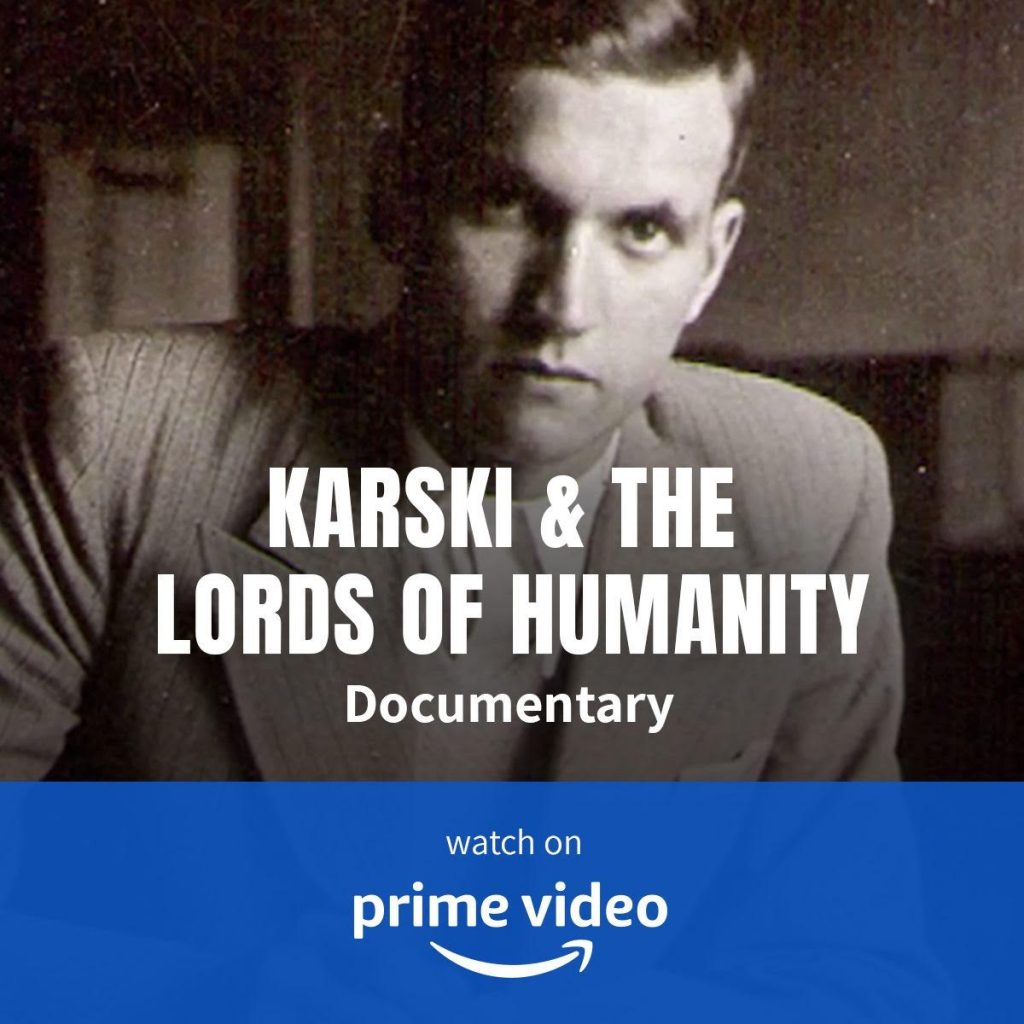 Karski & The Lords of Humanity is a feature-length partially animated documentary project. The film tells the story of a member of the Polish underground who acted as a courier during World War II and whose most prominent mission was to inform the Allied powers of Nazi crimes against the Jews of Europe in an effort to prevent the Holocaust. 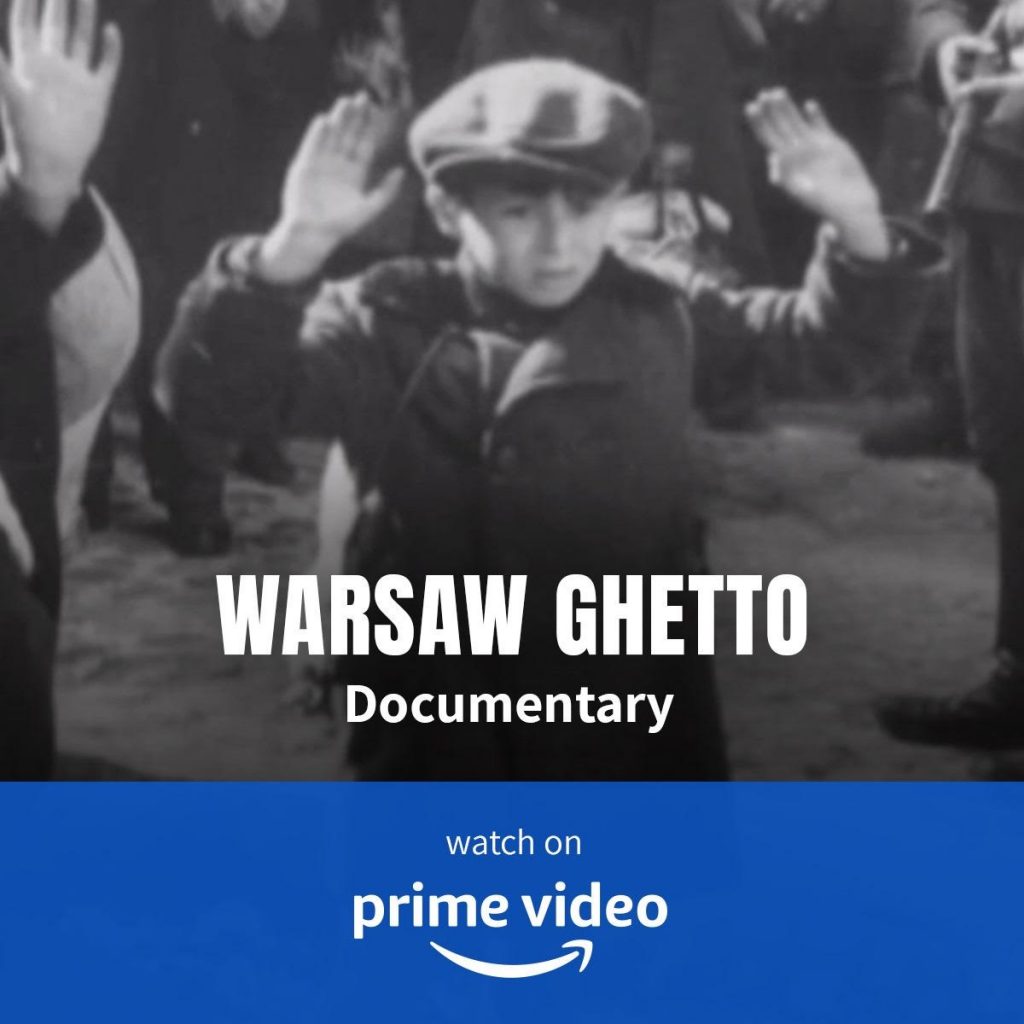 “The Warsaw Ghetto (1940-1943)” is documentary project that features three films. The main film is titled “912 Days of the Warsaw Ghetto” and this one is featured on the Amazon Prime. The other two short ones are: “Children in the Ghetto” and “Warsaw Ghetto Uprising” are available in the DVD format from LOGTV Films. These films were created for the Jewish Historical Institute in Poland as part of its permanent exhibit on the fate of Warsaw’s Jews during the period from 1939 to 1945. They present the daily lives and deaths of those imprisoned in the ghetto, their hopes and efforts to survive, their armed resistance and struggle, and finally their total extermination. Unique Polish and German archival materials were used in the preparation of these films.

Farewell to My Country 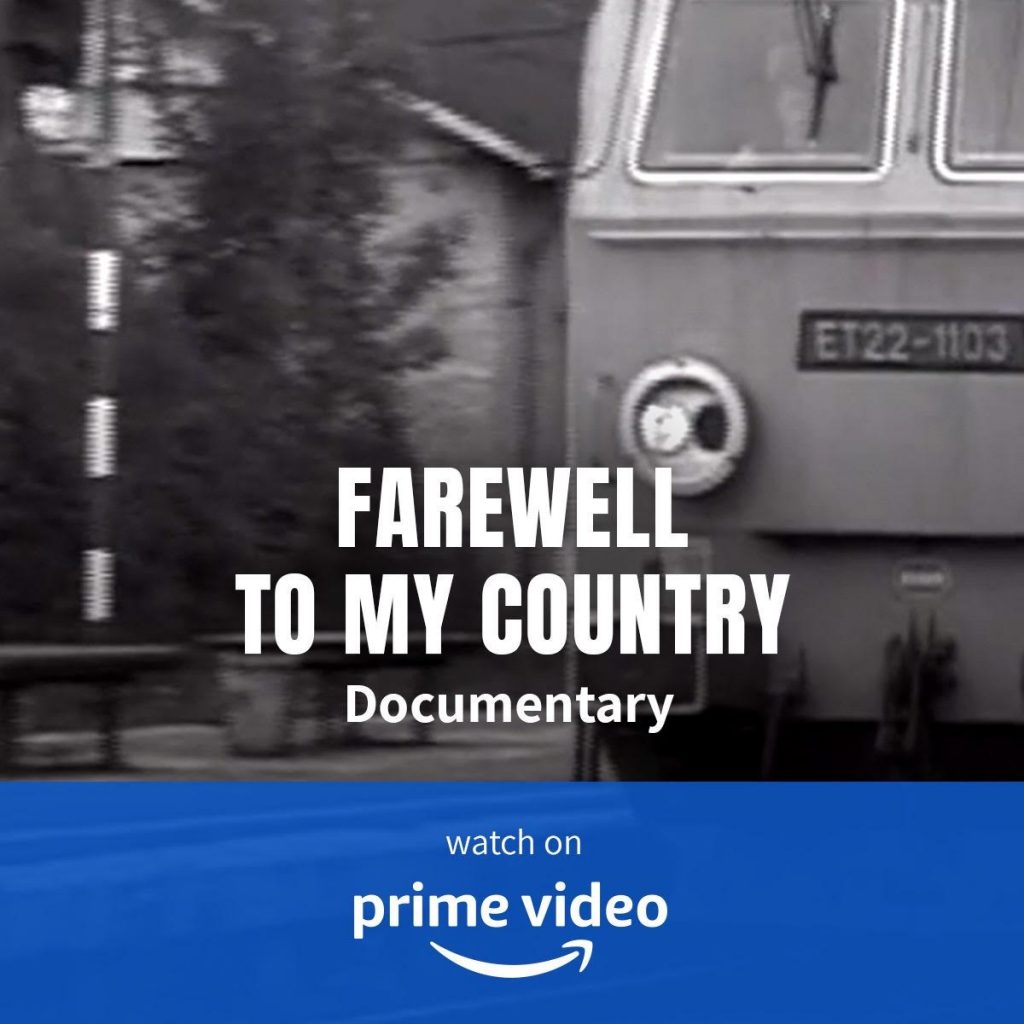 In 1968, following student demonstrations, Poland expelled the last remaining Jews from what once was the largest Jewish settlement in the world, effectively ending over a thousand years’ history. The few that were left behind had to blend into Polish society without the ability or will to preserve any religious, ethnic, cultural or national Jewish identity.

This documentary film that tells the dramatic story of Stanislav Petrov, the Russian officer who, in 1983, saved the world from atomic war. The Red Button reviews Petrov’s role in the autumn equinox nuclear scare, discusses the repercussions of the event, and analyzes possible ways to prevent similar mistakes. By telling the story of this unsung hero’s life, this documentary will bring important issues about international security to light. 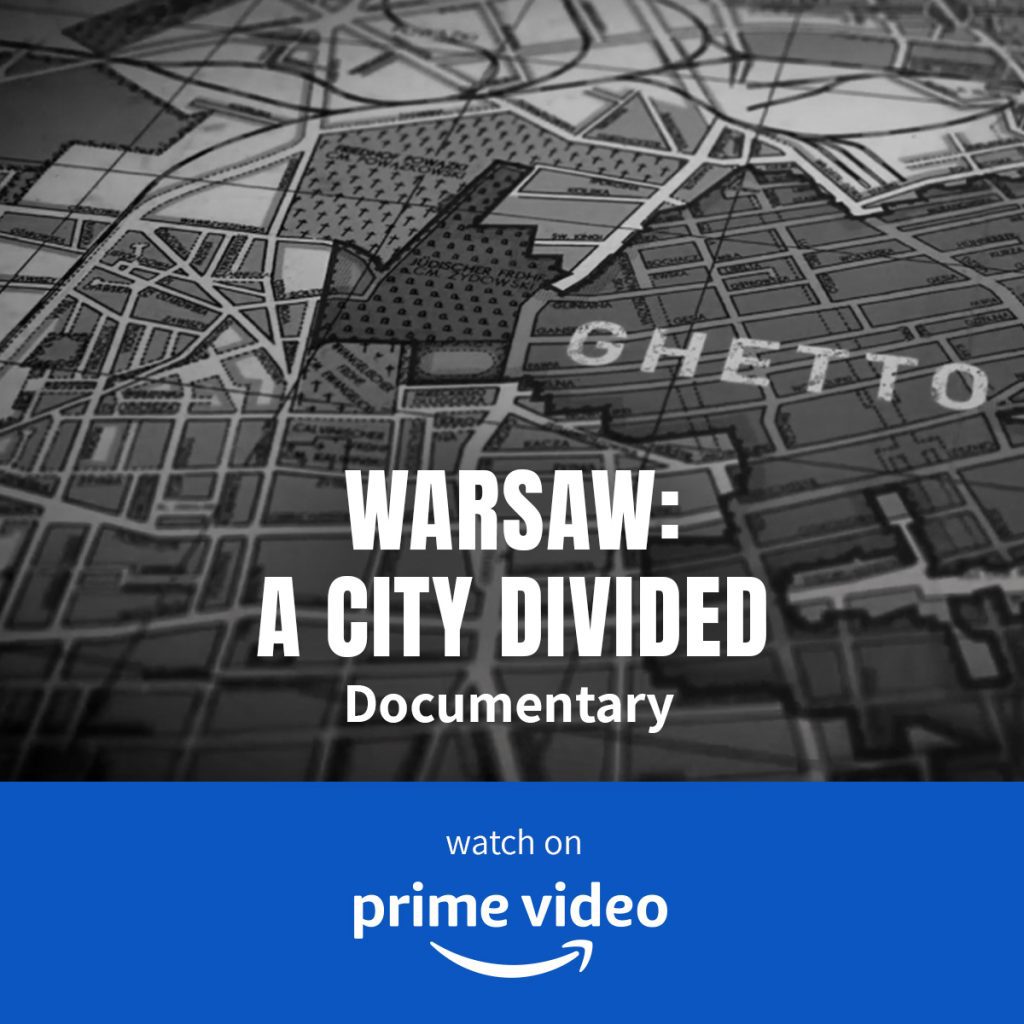 In 1941, in German-occupied Warsaw, soon after the creation of the Warsaw Jewish Ghetto by the Nazis, a Polish amateur 8mm camera enthusiast shot a remarkable 10-minute film from both sides of the Ghetto walls. This never before seen footage is woven into Warsaw: A City Divided, acting as a silent witness to the tragedy of the wartime division of the city and the murder of its inhabitants. 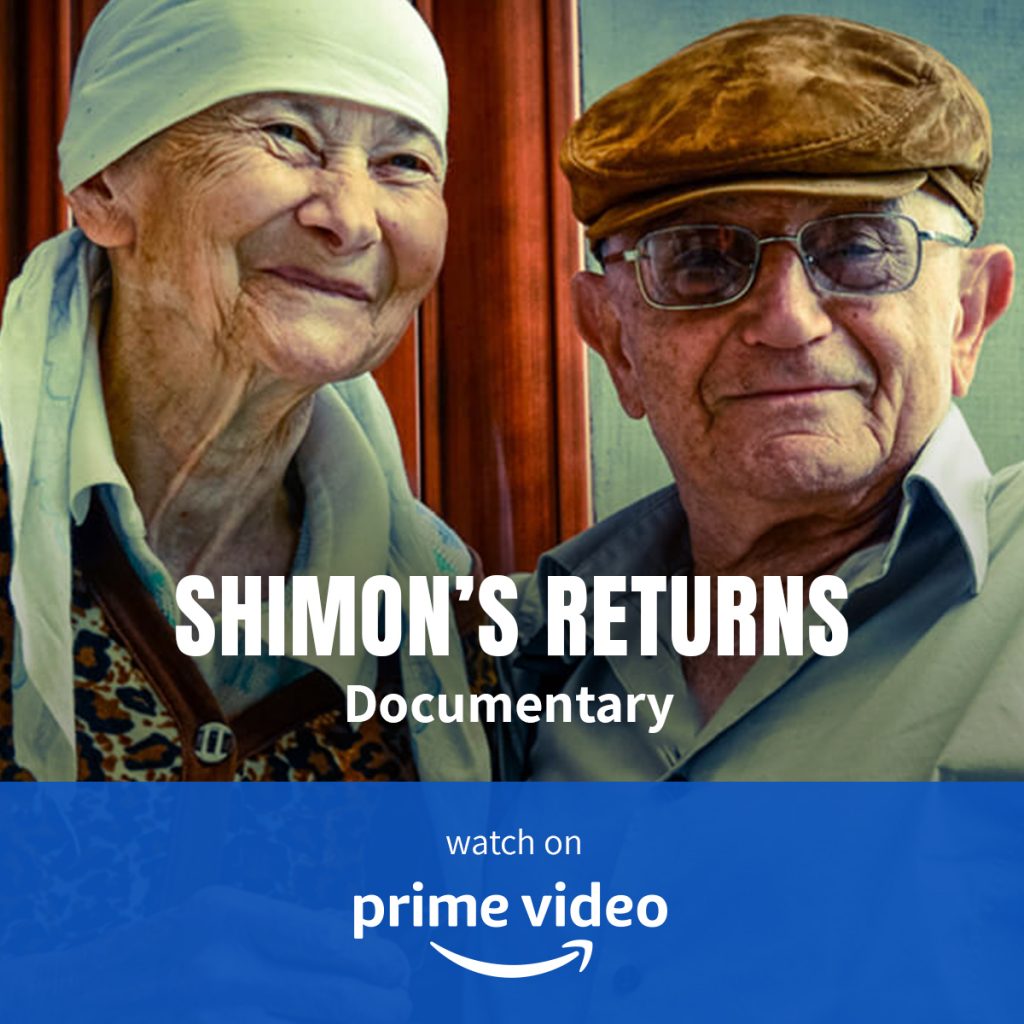 The documentary shot in Poland, Ukraine and Israel tells the story of Shimon Redlich, a Holocaust survivor who returns to places from his childhood as well as different hiding places in his struggle to survive. The film features archival footage from the 1948 Yiddish film “Unzere Kinder”, where Shimon played a role as a child actor. A collector of memories and a seeker of good will, Shimon takes us on a journey through Poland and Ukraine, uncovering the brighter sides of the darkest of times.